Secondly there are rumours that the film will start shooting in 2010. Whilst it’s a dream sure, the chances are slim considering a script hasn’t even been written yet. Spiderman 4’s script has been in the works for the past two years.

Lastly there are rumours Megan Fox is going to be Catwoman. I don’t see this happening. Whilst she’s pretty, I don’t think she could pull off Catwoman somehow. Still, looks good in this fan made pic. 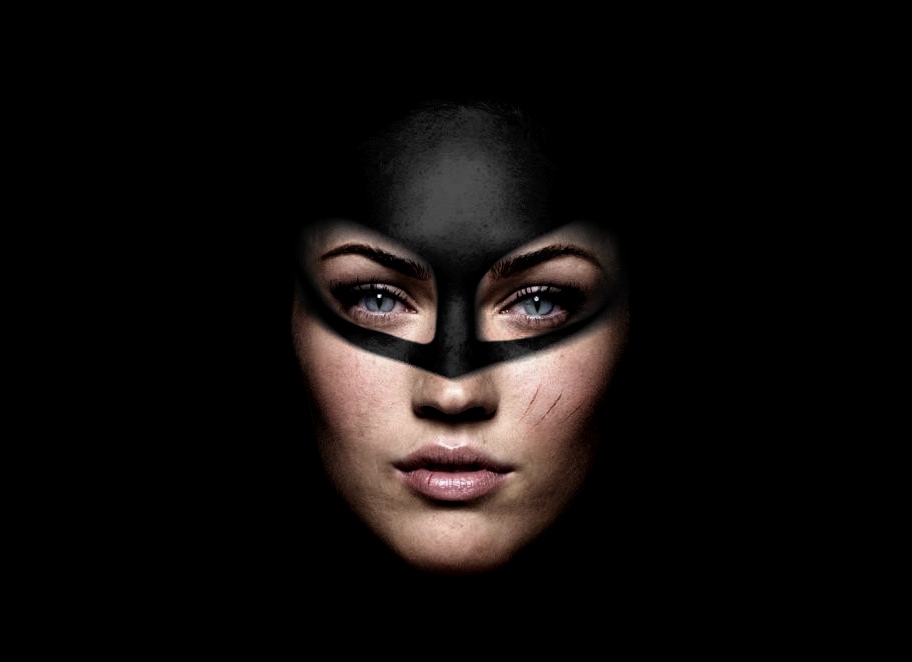