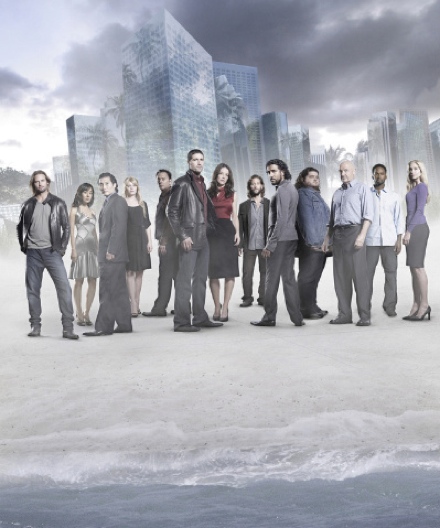 According to THR, Lost season five will be returning to our (American) screens on January 21st, 2009! The show will start with a two hour premier followed by a one hour clip show.

The big Lost recap will have to step up its game!